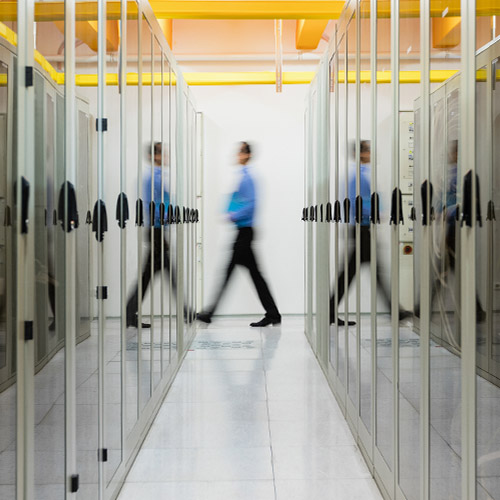 An introduction to cryptocurrency and its risks.

On 15 February 1971 the coins and notes we use today (as cash) were introduced into circulation in the UK for the first time as the UK went decimal.

If the head teacher of my primary school had said as she showed us the shiny new coins: ‘….and in about 50 years children you will have access to digital money that will be encrypted. You will not understand it, nor be able to see it, or touch it, but trust me, it’s the future…’ I think we would have all thought she was mad!

But in 2020 it’s here, and it’s called cryptocurrency!

As cash is almost made redundant and cheques are being phased out, with both replaced by chip and pin and contactless payments, not only are the means and process by which we pay for goods and services changing, so is the currency in which we have the option to trade.

We have already had the first house purchase using cryptocurrency1 and some councils accept cryptocurrency payments for council taxes and fees. Many companies and organisations now use cryptocurrency for regular payments and charges.

Cryptocurrencies may not be new, but in-depth knowledge of their use (and associated risks) is still growing. It may become
more common in everyday transactions, but cryptocurrency culture is not commonly understood. Insurers and the insured both need to get to grips with cryptocurrencies to manage the risks wisely

Cryptocurrency is electronic money. This is a medium of exchange using cryptography encryption to secure transactions and control the creation of new units.

It has no physical presence (there are no coins or notes) and it is mainly stored in ‘electronic wallets’. It can be used to purchase goods and services (online and offline).

In law cryptocurrency is not considered as cash. It falls under the definition of property, as defined by the Proceeds of Crime Act 2002.

The currency is not controlled by any government(s), banks, or finance houses. It is a decentralised currency, with no overall government, country or person in control of it. There are a number of cryptocurrencies, including some familiar names such as Bitcoin (BTC) and Dash (DSH). Bitcoin is the best known and has the greatest market share.

It can help to understand cryptocurrency by contrasting it with other electronic money, for example PayPal. PayPal is a form of electronic money controlled by PayPal (owned by eBay). PayPal checks all PayPal transactions and validates them. If person Y wants to pay person Z £500, PayPal checks Y is good for the £500 and transfers it to Z and updates both Y’s and Z’s accounts and balances to show this transaction.

Cryptocurrency on the other hand uses a peer- to-peer network of lots of users (or ‘miners’) spread throughout the globe, to verify each transaction. There are in excess of 200,000 BTC miners spread across the world, hence the decentralisation. These miners keep a ledger of transactions they all agree on and share via the peer-to-peer network.

If Y wants to send 1BTC to Z, everyone running the validation programme or the ledger; (the miners), must agree that Y is good for the 1BTC, then Y can send it to Z and everyone then agrees this transaction and updates the balances of Y and Z. For doing this a random miner is rewarded with some newly created BTC.

Every transaction is recorded in a ‘block’ of roughly 1,000 to 2,000 transactions and is built on the previous block of verified transactions, hence the term ‘blockchain’. Anyone with an internet connection can see the whole of this ledger and blocks and can view every transaction ever made1.

Bitcoin was created in 2009 by Satoshi Nakamoto, which may, or may not be a pseudonym. Bitcoin, as the name suggests, is a form of currency used entirely within the digital realm. There are no official physical bitcoins, nor is there a central bank (such as the Bank of England) to monitor the currency.