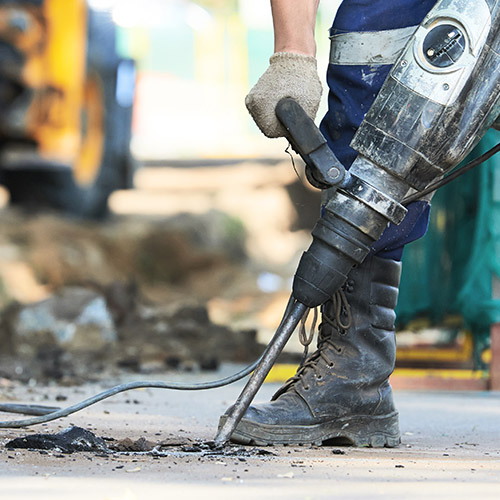 Hand-Arm Vibration Syndrome (HAVS) is a painful and disabling disorder of the blood vessels, nerves and joints that can result from the long-term gripping of power tools that transmit vibrations. The issue gained prominence in the 1990’s following a large number of civil claims from ex-miners and others in heavy industry. In 2005, The Control of Vibration at Work Regulations was introduced to protect workers from this risk.

Unfortunately, even now fifteen years since the legislation was enacted we are still seeing HSE prosecutions for organisations that have failed to protect their employees.

As recently as November 2019, property business Places for People was found guilty and fined a massive £600,000 after 5 employees developed HAVS between 2004-2014. The court found that they failed to assess or manage the risks associated with the vibrating tools and machinery used on site. In addition to the fine the company was also ordered to pay costs of £13,995.061.

It is not just the private sector that has been caught out on ineffective HAVS controls. In September 2019, Dacorum Borough Council was fined £100,000 with costs of £28,672.62 being awarded, after seven council workers were exposed to HAVS by excessive use of power tools.2

These cases highlight the ongoing relevance of reviewing procedures and addressing the risks of HAVS in the workplace. Across the public sector, those working in construction, engineering and motor vehicle repair are most at risk. Symptoms – such as tingling, loss of strength and fingers turning white – can take many years to emerge and can lead to employer’s liability claims arriving long after exposure. Crucially, HAVS is preventable, and RMP is well placed to assist authorities with this health and safety risk.

For advice on how to minimise the risk to employees whose jobs involve hand-held power tools, click here. 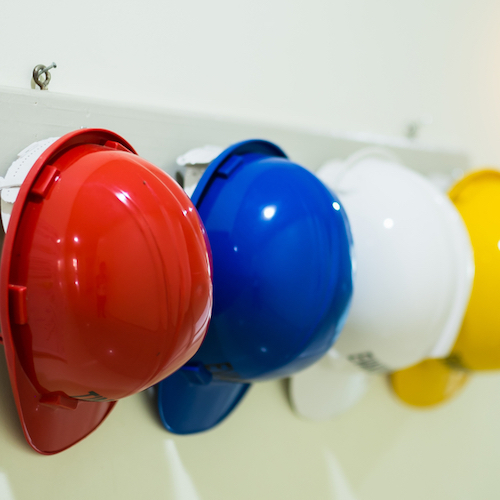 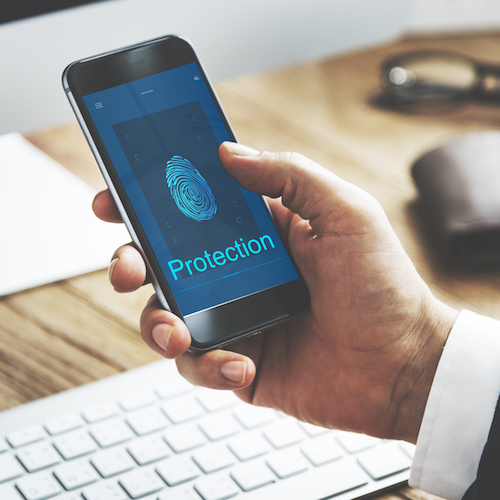 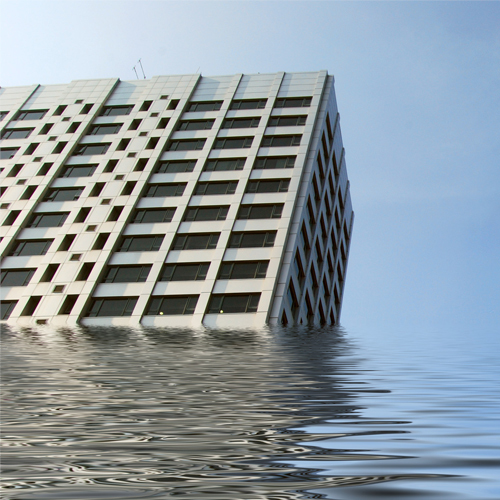 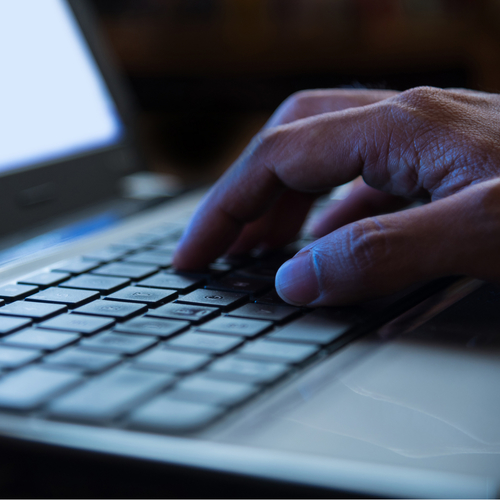 What makes an attractive target for a cybercriminal? This is a question the UK’s National Cyber Security Centre (NCSC)