Home > Better collaboration for better infrastructure in the 20’s

The last 25 years have seen the completion of some spectacular infrastructure projects, starting with the Channel Tunnel opening in 1994, through the delivery of the 2012 Olympics and today’s ongoing Crossrail and Thames Tideway Sewer projects.

Despite these significant successes the overall infrastructure decision making process has been subject to continuous and disruptive policy change, which has resulted in a piecemeal approach to planning.

Heading into the 2020s the focus for infrastructure development will be on connectivity, via fast broadband and latest generation mobile technology, together with the need to address climate change. Both require a credible, evidence based approach in which local needs and opinions have an important role to play.

Before looking ahead, remedial work needs to be undertaken swiftly to ensure areas such as energy and transport, of which the former is carbon heavy and the latter is plagued by significant congestion are brought up to date and that concerns such as a lack of stability of future electric supplies are addressed.

Tackling the financing of infrastructure projects is also vital. Today, the negative headlines that PPI schemes have attracted has led to cynicism about the role of the private sector in developing effective infrastructure and caution on the part of the private sector itself. With the number of PFI schemes falling from a high point of 60 in 2008 to less than 5 in 2017.

And the consequences of poor or a lack of decision making can be clearly seen in stalled projects of which perhaps the future of Heathrow is the most well-known and hotly debated of the last quarter century.

Good news is just around the corner

It is not, however, all bad news. The establishment of the National Infrastructure Commission in 2015 was an attempt to deal with short-term decision making and move towards a more effective long-term approach based on balanced and independent evidence.

The commission has been involved in a number of projects, such as looking at the Oxford, Milton Keynes, Cambridge Arc and conducting a National Infrastructure Assessment. The independent nature of the commission and its ability to look at the long-term will be an invaluable tool in improving the planning and execution of infrastructure projects in the UK.

The funding gap left by the PFI experience and stretched government finances needs to be filled. Options include working with large fund managers, such as pension or sovereign wealth funds, issuing naming rights for investors in large projects or the establishment of a national infrastructure bank.

In its recent report ‘Joining the dots a new approach to tackling the UK’s infrastructure challenges’ RIBA outlined 20 specific recommendations for how infrastructure planning and implementation can be improved. Of these a number see a greater role for local needs and concerns to be better heard and incorporated into the decision-making process.

There can be little doubt of the importance of effective infrastructure, as a vital driver of ongoing economic growth, as recent infrastructure projects demonstrate.

The 2012 Olympics are estimated to have given an overall boost to the UK economy of £41 million by 2020. While estimates for the Crossrail project indicate it will add £42 billion to the UK economy and support 55,000 jobs. While looking further ahead, Birmingham City Council highlight research that suggests HS2 will add 26,000 jobs to the city and increase its economic output by £4 billion per annum.

Large scale, as well as regionally and local infrastructure projects can deliver significant economic benefits and make real improvements in lives. The next decade will see a greater focus on infrastructure that can address the problem of climate change and respond to the needs of technology to bringing innovation and opportunities.

Successfully balancing the need to develop and grow with environmental concerns and financial pressures will require collaboration and cooperation between government, local government and the private sector to deliver the infrastructure that the 2020s and beyond will need. 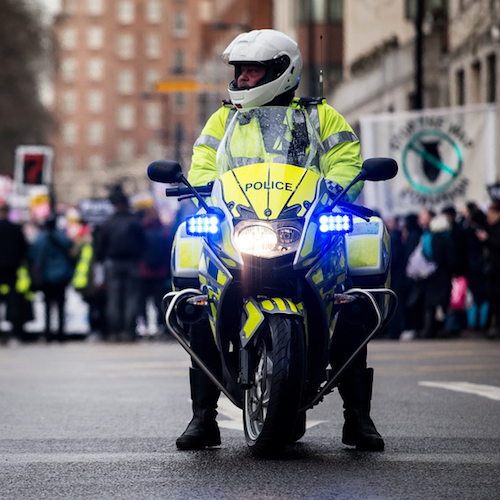