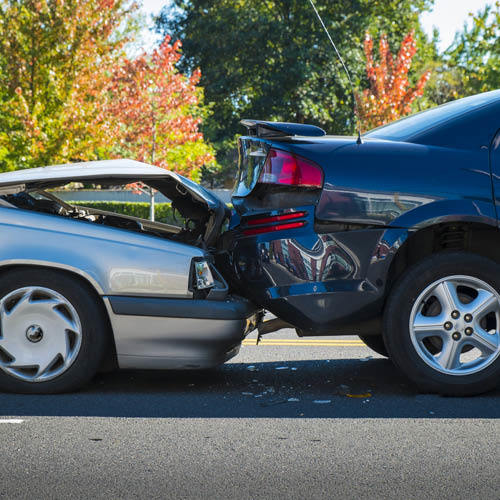 You shall not pass! A very polite fit of road rage

Home > You shall not pass! A very polite fit of road rage

British people have a reputation around the world for being polite to a fault. But surely, when we come up against other drivers on the road, like anybody else our road rage gets the better of us and that polite veneer comes crashing down?

Not so for these two drivers, who have taken the Internet by storm with a master class in outrage with impeccable manners. As the video starts, we can see two cars, both trying to get down a narrow leafy road in opposite directions. So begins the showdown.

As the argument wears on we realise one of the drivers is angry with the other for not giving way, and in essence, of not driving politely enough. Finally, the standoff – the angry driver walks away with this parting shot: “I’m not moving. And I’ve got just as much determination as you, I can assure you.”

We’ve not heard whether either of the drivers gave way. They might still be there… 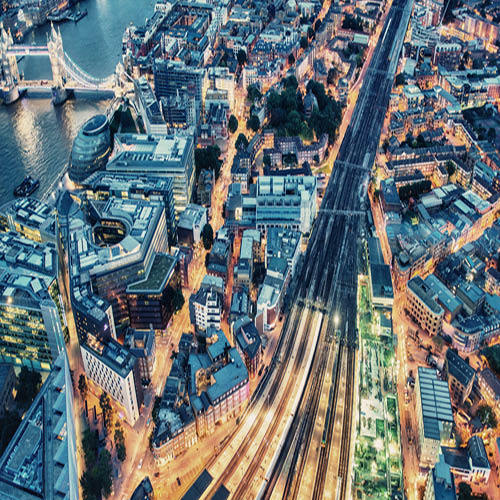 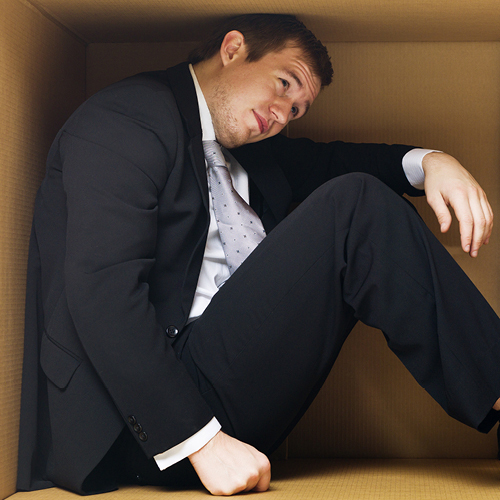