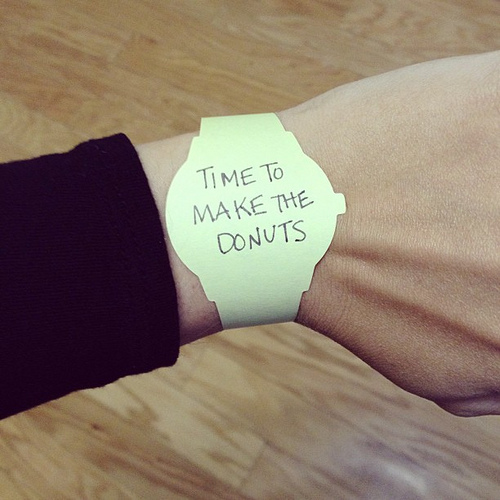 In an emergency time is of the essence. Quick response can mean the difference between a minor incident and a major disaster. Time-wasters are a serious concern as they impede on the emergency services responding to those in grave danger.

Every year the UK’s emergency services respond to thousands of calls. While many of these are from people in life-threatening situations, there are a number of people who make inappropriate calls with trivial complaints and concerns.

With all that in mind, here’s what not to do…

The 4am bacon whisperer

One man in a quest for a late night snack called the police and asked for the best place to source a bacon sandwich at 4am. It’s unknown if the 4am libertine received a bacon sandwich, but he likely received a scolding for wasting valuable police time.

Spending time with the in-laws can be taxing. On occasion, it can be a relationship founded on false smiles and bitten tongues. A despairing son-in-law in South Wales took to the phone, rang the police, and asked them to remove his Mother-in-law (who had overstayed her welcome by 2 weeks and 4 days).

The felony of the urban fox

Sleep deprivation led one lady in North London to call the police to ask them to deal with the urban burglar – foxes.

The UK’s inflation rate rose to an 11-month high in December 2015. This didn’t go unnoticed by one lady purchasing balloons. She called the police to complain that she had spotted a business savvy clown selling balloons for five pounds, which she declared was more than his competitors.

One infuriated housewife was at the end of her tether with greasy grime, dirty dishes and cluttered counters. She called the police requesting help with cleaning her kitchen.

Emergency blue light response is an unavoidable risk for emergency services, read our resource on how to best manage this risk here.