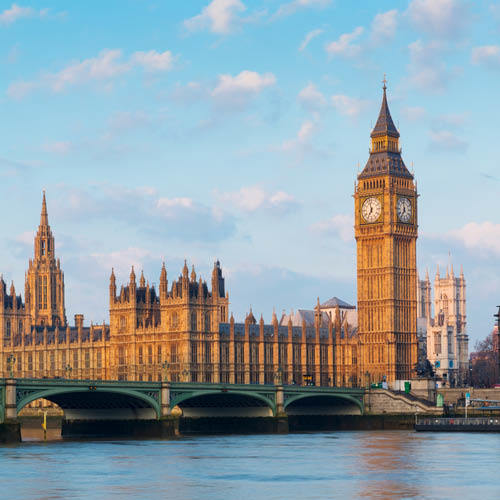 Government election: Does purdah need to be amended?

Home > Government election: Does purdah need to be amended?

With the 2017 general election, the civil servants amongst us will be almost done with the pre-election period known as ‘purdah’. Purdah comes from the Local Government Act which says local councils should ‘not publish any material which, in whole or in part, appears to be designed to affect public support for a political party’.

Purdah forces staff to scrutinise their behaviour, in order to ensure public resources are not used to impede or empower any political party’s campaign.

While purdah exists to maintain fairness and equality in general elections, some view its application as unnecessary and even an infringement on people’s rights. A professor of Environmental Health at King’s College in London, was told that as chair of the Committee on the Medical Effects of Air Pollutants, he could not publicly comment on the government’s new initiative to tackle air pollution.

Naturally, this led to controversy. Some observers claimed that this was an infringement on the academic freedom and independence of university researchers. After all, isn’t the whole point of expertise to positively influence public policy?

This controversy begs the question – when this current general election is done and dusted, should the legislation surrounding pre-election purdahs be reviewed? Or is it a necessary evil? 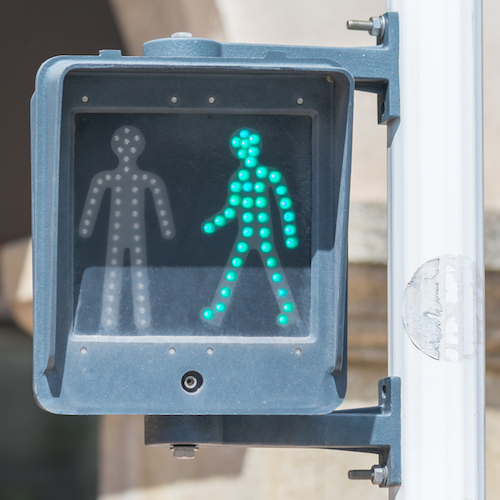 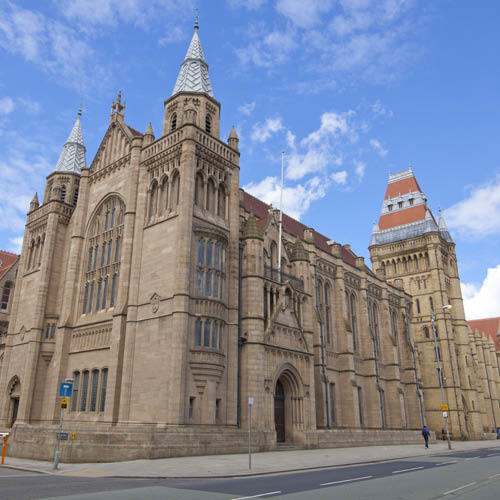 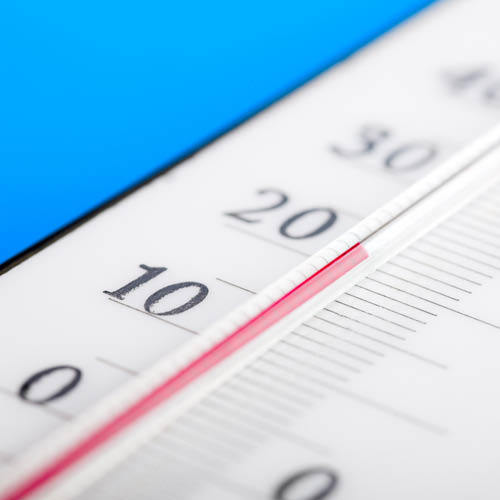 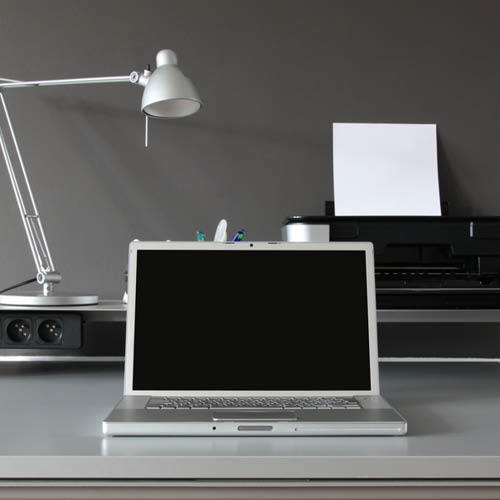