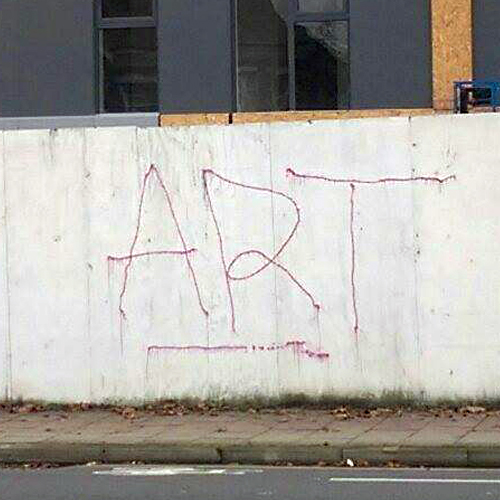 There is confusion between those who spray and those who remove the paint. Great British institutions are polarised on the issue. When is art a crime, and where should the line be drawn?

In 2008 UK law delivered its verdict at Southwark Crown Court. Andrew Gillman was jailed for two years – after admitting conspiracy to cause criminal damage costing the taxpayer at least £1m.

By contrast, just down the road from Southwark, the Tate Modern had paid for its entrance to be covered in giant murals by six urban artists with international reputations.

Whether graffiti is art, or art is graffiti is a question that prompts different answers depending on where you are in the world. Brazil is more relaxed, yet in parts of Australia and the UK people tend to be against graffiti and tags on vans and trains.

Street ‘art’ is a polarising phenomenon. American artist Elura Emerald says “artists who paint on the street are merely expressing themselves, not hurting anyone” and should not be punished “but appreciated and celebrated”. Then there are those like Judge Christopher Hardy who, in a court in Southwark, described the activities of Andrew Gilman as “a wholesale self-indulgent campaign to damage property on an industrial scale.”

So is it art, or graffiti?

Want to protect and prevent unauthorised access to roofs and buildings?

History has shown that unauthorised access to premises can seem an attractive activity to graffiti artists and teenagers. Find out how to protect your premises by reading our resource here. 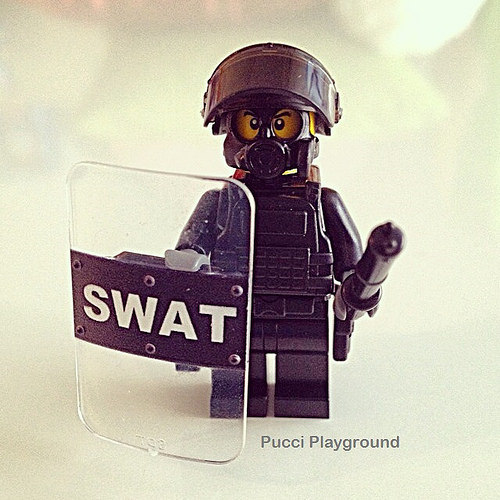 Police officers face all the risks. We reduce the cost of them. 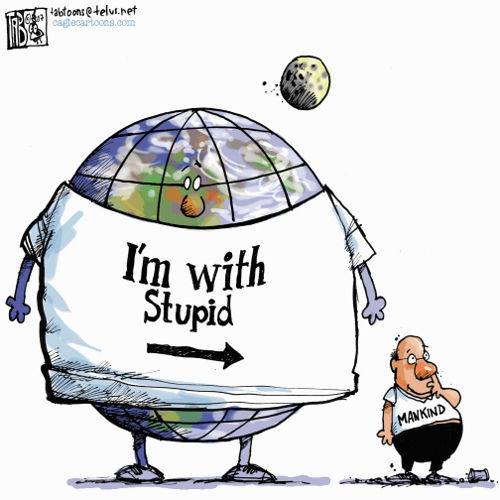 When you pay your insurance premium QBE invest it until it is needed to pay claims – typically in shares or bonds.

It is essential that any intruder alarm system is reliable and resilient against attack or interference. 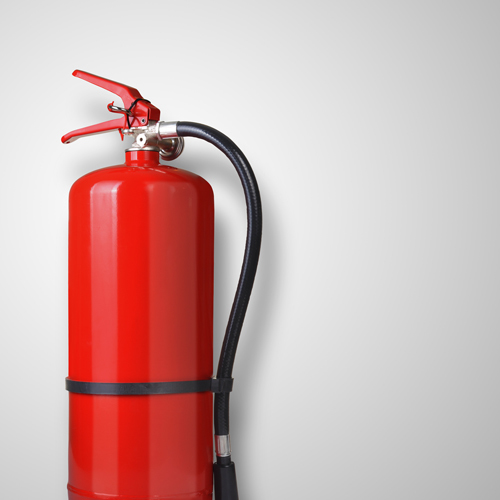 One alternative use of a portable fire extinguisher

As risk management experts, we understand that appropriate use of portable fire extinguishers can stop a small fire from developing into a major incident.