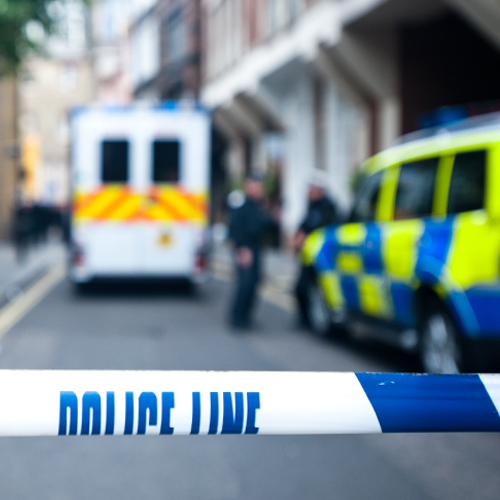 "Tough on crime and tough on the causes of crime”

Home > “Tough on crime and tough on the causes of crime”

Has the last quarter century been “tough on crime and tough on the causes of crime”?

With round-the-clock news coverage presented through an array of channels, the threat of crime and terrorism has never felt more real.

But it may be surprising to learn that, in the UK at least, recent decades have seen a long-term trend of a reduction in most types of crime.

Twenty-five years ago, the number of violent incidents against adults in the UK was approaching a record high. This number has now fallen to less than a third of its peak in 1995.

The fall in incidents has been reflected by admissions data for NHS Hospitals in England, which have shown a 33% reduction in annual assault admissions in the year ending March 2018 compared with a decade earlier.

Violence-related attendances at emergency departments and walk-in centres are down 39% since 2010, according to the Violence Research Group at Cardiff University.

But, as news coverage has highlighted, there are now signs that serious violent offences are now increasing, particularly those involving knives or sharp instruments. 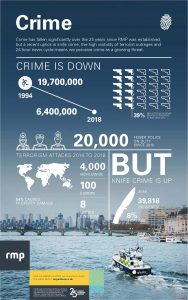 The most recent Crime Survey of England and Wales (CSEW), published in January 2019, found these types of violent offences rose in number by 8% to 39,818 over the past year.

The survey found the majority of police force areas saw a rise in this type of violent crime, with a particular concentration in London and other metropolitan areas.

Data on knife crime is only available for 2011 onwards, but the number of incidents recorded in the most recent 12-month period is the highest on record.

NHS admissions data is also indicating an increase in admissions for assault by a sharp object, up 15% over the past year.

This additional strain on the public sector comes at a time when resources are increasingly stretched.

The biggest driver of mass fatality events in the UK during the past 25 years have been terrorist incidents, notably the July 7 London bombings in 2005 and the Manchester Arena bombings of 2017.

These two events highlighted how the terrorist threat has evolved in the UK over the past 25 years.

In 1994, the ceasefire declared by the Provisional IRA marked a significant step in the peace process which bought to an end a bombing campaign which had focused on the destruction of property rather than life.

By contrast, recent UK attacks have targeted lives rather than property, with the London and Manchester bombings targeting rush hour commuters and large public gatherings respectively.

The shifting nature of terrorist attacks is leading to an evolution of terrorism insurance products.

While traditional terrorism insurance policies have focused on physical damage as a trigger, buyers now increasingly require cover against business interruption and prevention of access to protect against the financial impact of terrorism events.

And while events such as the 2017 Manchester bombing and vehicle-ramming and stabbing attacks in London have heightened, the UK still accounts for a relatively small portion of global attacks.

The UK and European attacks saw a shift away from directed attacks, conceived and planned abroad, towards attacks conducted by individuals with little direct connection to overseas terrorist groups.

As is the case with violent crime in the UK, there has been a shift towards bladed attacks.

Of the UK attacks during this period, only the Manchester bombing is thought to have involved any active involvement of overseas groups in attack planning.

While these attacks by lone operatives pose a threat to life, the shift towards lower complexity attacks has also contributed to lower levels of property damage from terrorist attacks across developed economies.

The terrorism risk landscape has shifted considerably over the past 25 years and will evolve further over the next quarter of a century as the threat of cyber terrorism continues to emerge.

Malicious cyber attacks have different dynamics to the terrorist incidents we have seen to date. Such is the speed of this evolution that it is very difficult to predict the future. The risks of tomorrow’s world are hard to identify today.

Attacks on digital infrastructure have potential to cause widespread physical damage and disruption, and ensuring appropriate risk management tools and insurance are in place to better manage these exposures will be critical as these risks evolve.

Crime Survey for England and Wales:

Violence in England and Wales in 2017 (Cardiff University Report) 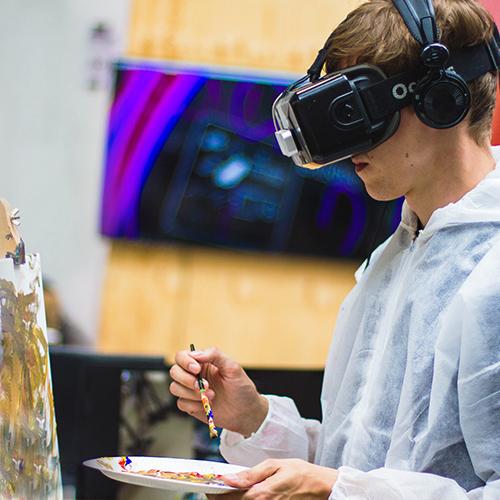 Back to the Future: from floppy disks to 5G

Twenty-five years of digitisation has transformed the role of technology in the workplace for public sector organisations.